Debnrutyam Studio is one of the premier cultural institutions of Orissa, runs under the guidance of Guru Shingar Mani Debasish Pattnaik who is a renowned educator, performer and choreographer of Indian Classical Odissi dance.  This studio has made a strong identity by making it a well known established Odissi dance institute in Sundargarh District, Established in the year 2008, it has made major contributions in projecting and popularising Odissi dance and music by coming up with its branches in Rourkela, Bangalore, Kerala, as well as imparting intensive training to artistes both in India and abroad. It maintains a close association with several cultural institutions in India, Malaysia, Vietnam, Japan, Colombia, Russia, and The United States of America. Upholding a rich cultural heritage, the institution has moved ahead with its noble and dynamic mission to embrace many artistes into its cultural fold. Through its multifaceted activities it aims at international cultural amity and harmony.

It is a unique institution where studios are never silent. Training classes are conducted by eminent and experienced gurus (teachers) in a scientific manner round the clock. It also organises cultural evenings like Nartakh “The Male Dance Festival”, Odissi Seminar and Rudradhara & Smruti Shradhanjali Festival every year in Rourkela. 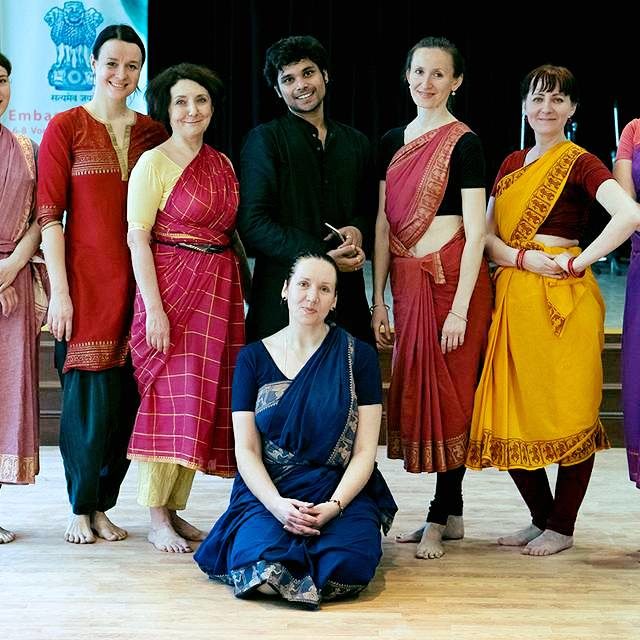 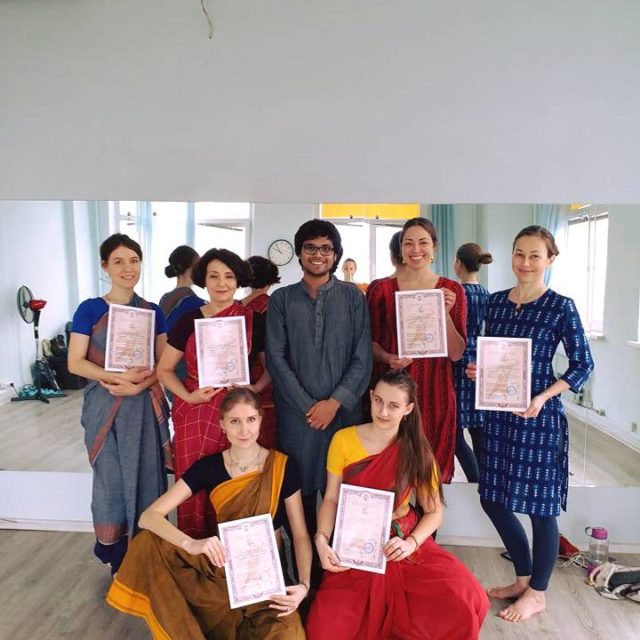 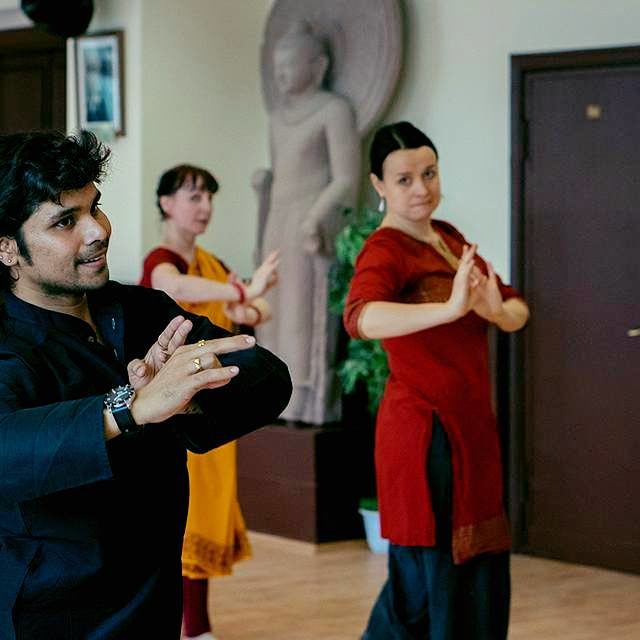 These are some of the many attributes of our friendly talented faculty. We do our best to make sure that all students receive the best possible dance training. To do this, we have made it a priority to have a teaching faculty that is highly qualified in terms of teaching / dance experience and training. 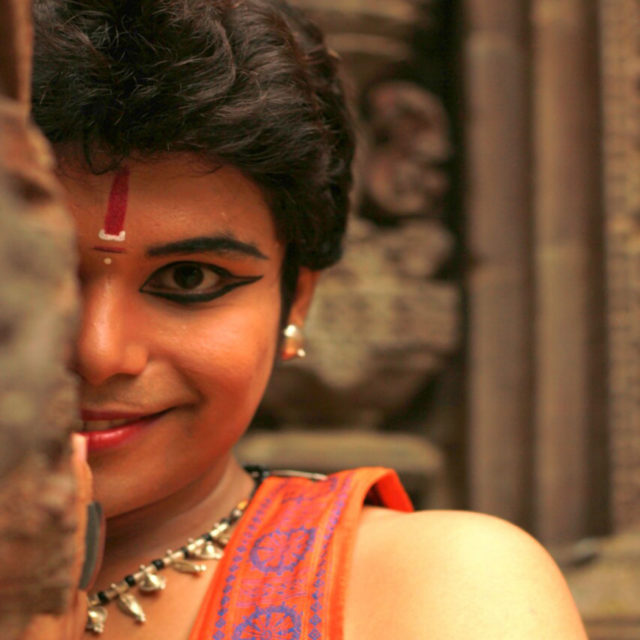 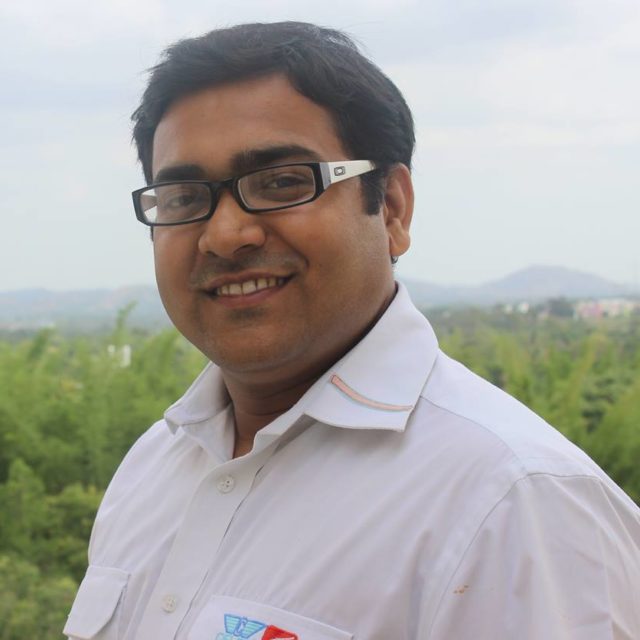 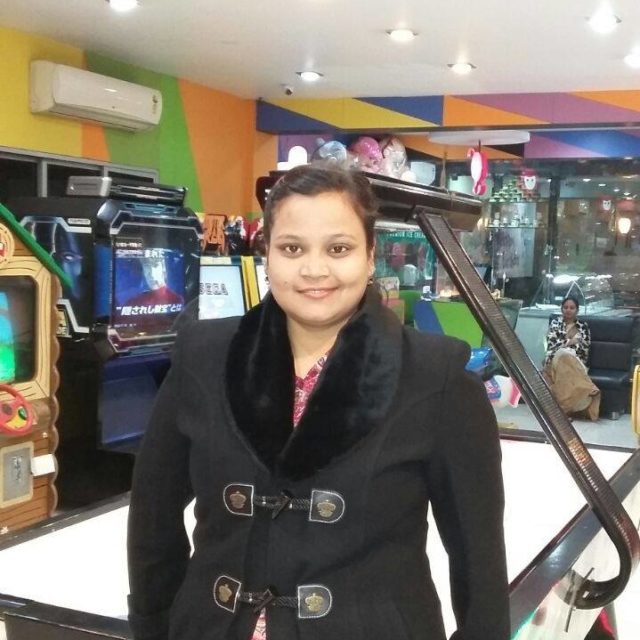